Historically Northfield’s population has reflected national and local trends.  Between 1800 and 1960 the town experienced a slow but steady population growth, the exceptions occurring in the period starting in 1850 as railroads opened up new opportunities in the South and West and many New Englanders sought their fortunes elsewhere.  Adding to this were the efforts of the state legislature which ceded part of Northfield to the newly created town of Franklin, also resulting in a population decline. 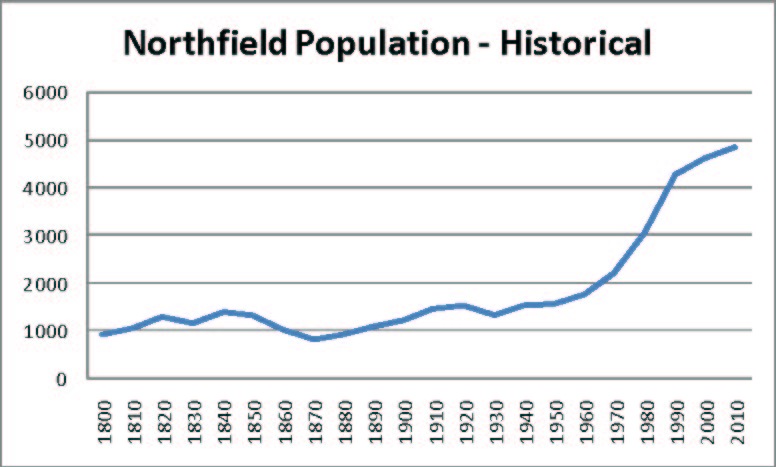 Northfield’s population has risen rapidly since the 1960’s as our population has become more mobile and commuting to jobs in nearby Concord, Manchester and other areas became easier.

The 2010 census shows that Northfield’s population has grown to 4829 or 5.34% since the 2000 census. This represents a sharp decline in the rate of growth experienced in the previous 5 decades, which saw two consecutive decades in which population grew by almost 40%. Although the exact cause for this slow down is not known, it is thought to be attributable in part to national economic concerns. 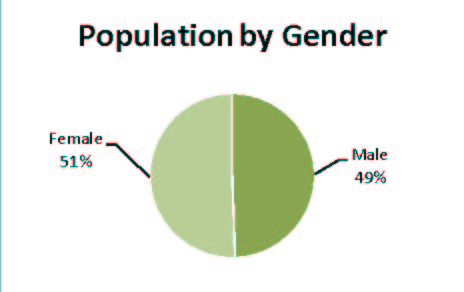 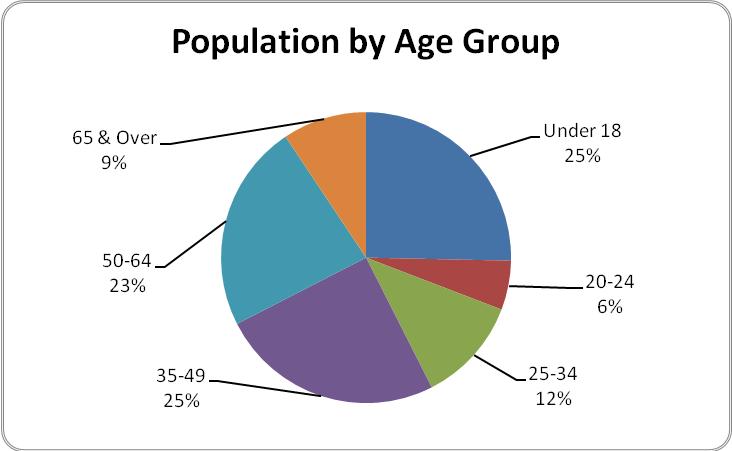